Relationship goals and living arrangements continue to be malleable concepts in the US, with a recent Pew Research Center analysis showing that a rising number of adults aged 25 to 54 are neither married nor living with a partner. The actual percentage of those living ‘alone’ is 38%, up from 29% in 1990. Men are more likely to be living alone, which is vastly different from how it was three decades ago.

A Burgeoning Number of Single Adults 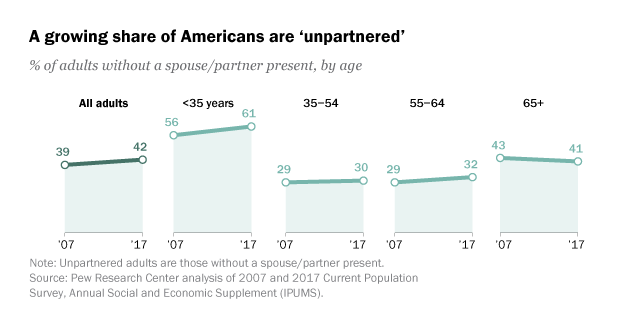 The larger percentage of single persons can mainly be attributed to lower marriage rates than in the past. There are more people cohabiting than in the 1990s, yet the number isn’t enough to offset the drop in marriages. Some people living without a partner or spouse were previously married but are now divorced, separated, or widowed. However, there has been a big rise in the number of Americans who have never been married. The research also found that unpartnered men and women are more likely to be living with their parents than they were two decades ago.

Pew analysis indicates that the reason there aren’t more people who are married or living together is simply not finding the right person. Many wish to focus on personal goals before settling down. Some are additionally wary of high divorce rates and are reticent to lose their independence and risk their financial future by making a choice they may regret later. Many still dream of finding ‘the one and creating a lifelong relationship

; one in which partners or spouses make time for each other while also having their own interests. Americans hope to find a fulfilling relationship that gives life more meaning while also providing them with a best friend and lifelong companion.

The Economic Impact of Being Single 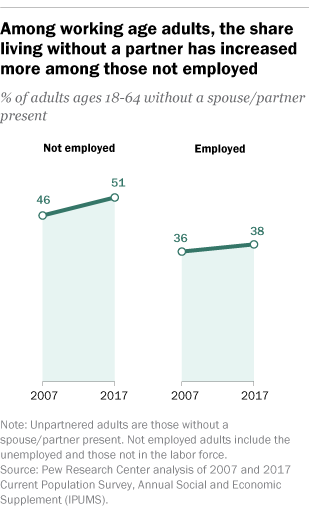 The research also showed that waiting to live with or marry a partner has big economic impacts. Unpartnered individuals have lower earrings and are more likely to be unemployed or dependent on others. They also have lower educational attainments and even fare worse than their ‘attached’ partners when it comes to health. Finally, these gaps in economic wellbeing are widening over the years because single men are doing worse in this respect than they were in the 1990s, while partnered women are reaping big benefits of being in a stable relationship.

A recent Pew Research Center Analysis has found that more American adults are single than they were in the 90s. This phenomenon is motivated by a wish to attain life goals prior to settling down and to having difficulty finding one’s soulmate. There are negative health and economic impacts of staying single, with single men faring particularly worse than they were two decades ago.

5 Types of Famous Hot Beverages in USA
Pros and Cons of Using an In-Car Camera
What's In Your Hunting Pack? The Ultimate Hunting Daypack Checklist 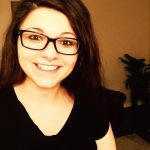 How are Medical Bills Paid After a Car Accident?

13 Facts About Homemade Guns in The USA

Safeguard Your Privacy With These Simple Mac-Hardening Security Tips