Our website is made possible by displaying online advertisements to our visitors. Please consider supporting us by whitelisting our website.
Skip to content
May 21, 2022
Titanium revolutionized the aviation industry when, in 1964, titanium alloys were used in the structure and skin of the SR-71 Blackbird – the fastest aircraft in the world for over three decades. Titanium was needed because the aerodynamic friction from flying at such great speed was such that no other metal would have remained intact.
Today, titanium still has an important role to play in the manufacture of airplanes, owing to its strength, sustainability (it is 100% recyclable), and lightness. Its weight-to-strength ratio enables aircraft to deliver high performance while consuming less fuel. Titanium is also resistant to corrosion, making it an ideal component of a plethora of aircraft parts and frames. 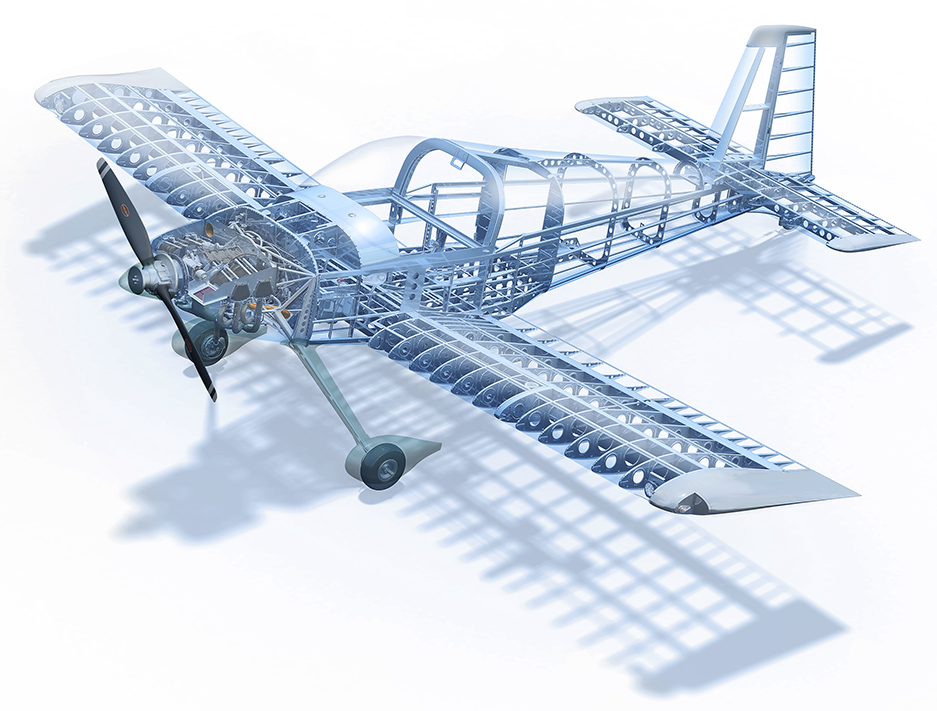 Titanium alloys are currently the chosen materials for airframes (the mechanical components of a plane that include the wings, fuselage, and undercarriage), having replaced steel-based materials many decades ago. Weight saving is the main reason why these alloys are preferred. Airframes also require ultra-high resistance to corrosion and the ability to withstand thermal expansion. 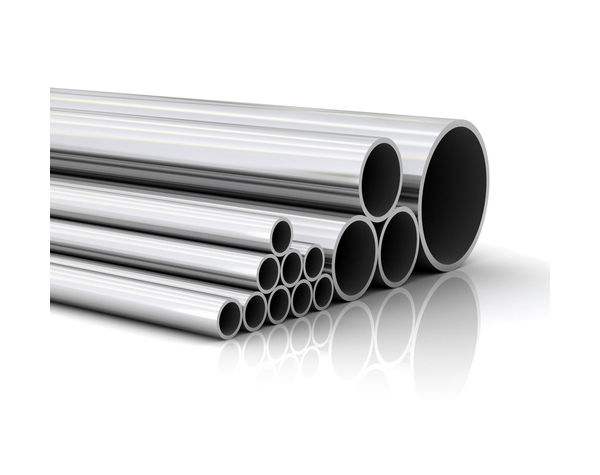 When a fully loaded aircraft lands after several hours of flying, carrying hundreds of thousands of pounds plus a full load of passengers, it must come to a halt from a speed of between 166 and 172mph. In order to do so safely, its brakes, thrust reversers, and hydraulic pumps must be working perfectly, and this means that the tubes carrying hydraulic power to this complex network of systems must be of optimal quality. Titanium tubing (made of a titanium alloy) is a good choice for hydraulics, owing to this material’s resistance to heat, corrosion resistance, and strength. For hydraulic tubing, a medium strength alloy is generally used. This is in contrast to the higher strength alloy required for airframes and engines. 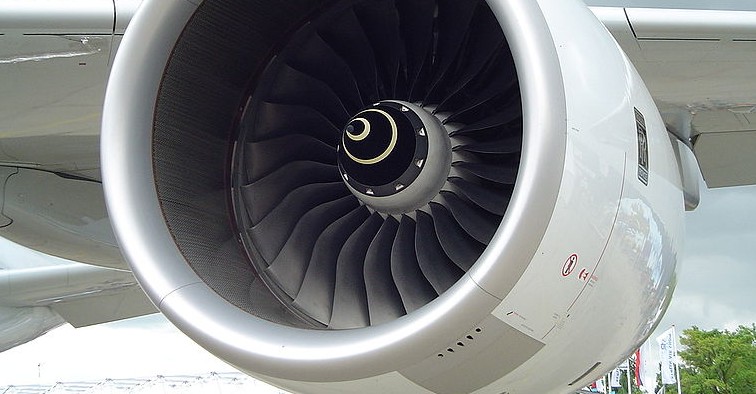 A titanium alloy is generally used for two key sections of airplane engines: the fan and compressor in the frontal half-section, where the temperature is around 600ºC or lower. For the other two sections of engines (the combustion chamber and turbine), where higher temperatures are reached, other alloys (made with nickel or iron) are generally preferred. Specific metals such as tungsten and molybdenum are added to nickel alloys

to boost heat resistance even further.

What Properties Must Titanium Have For Use In Aircraft?

Titanium must be of a sufficient grade and quality so as to possess optimal fatigue strength, resistance to fractures and corrosion, and the ability to stop cracks from extending. Titanium alloys in particular possess all these properties in addition to compatibility with carbon fiber reinforced plastics (CFRPs). Although fibrous composites have been used since the first flight of the Wright Brothers’ Flyer 1, their use has increased exponentially in the past few decades, owing to their superior strength and stiffness and their ability to be shaped into aerodynamically efficient structures.

The use of carbon fiber in planes enables them to be more fuel-efficient and allows them to be designed with fewer, lighter parts. In many ways, carbon fiber is the perfect complement to titanium alloys because both significantly reduce the weight of aircraft without sacrificing key qualities such as resistance and dependability.

Titanium has been taking on an increasingly important role in the aviation industry, owing in no small part to its weight-to-sturdiness ratio. Fuel efficiency improves vastly as weight is reduced in airplanes, and manufacturers are consistently looking for new easy to shave off even a few grams from components such as airframes, hydraulic systems, and engines. Its compatibility with CFRPs additionally makes this material an ideal solution for manufacturers seeking to improve aircraft safety while improving on qualities such as aerodynamics.

How to Choose the Right Solar Power System

The right way to Set Up a VPN about Android